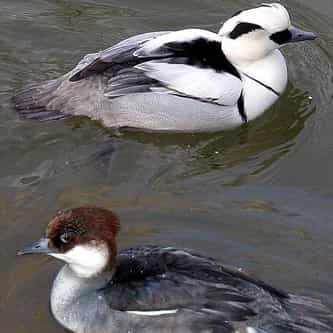 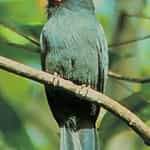 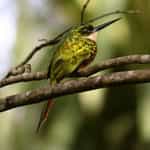 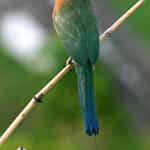 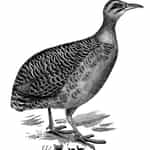 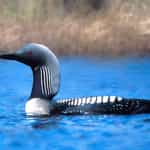 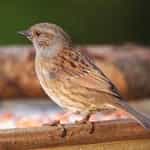 The smew (Mergellus albellus) is a species of duck, and is the only living member of the genus Mergellus. Mergellus is a diminutive of Mergus and albellus is from Latin albus "white". This genus is closely related to Mergus and is sometimes included in it, though it might be closer to the goldeneyes (Bucephala). The smew has hybridized with the common goldeneye (B. clangula).A seaduck fossil from the Middle Miocene shows that birds similar to smew existed up to 13 million years ... more on Wikipedia

Smew IS LISTED ON