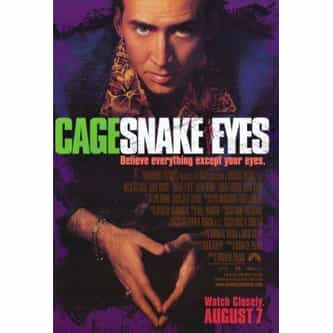 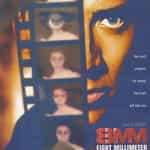 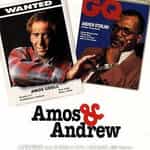 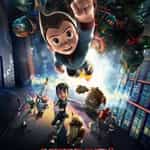 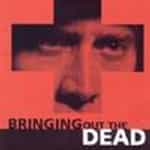 Bringing Out the Dead 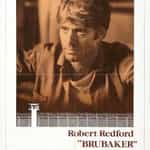 Snake Eyes is a 1998 conspiracy thriller film directed by Brian De Palma, one featuring his trademark use of long tracking shots and split screens. It starred Nicolas Cage, Gary Sinise and Carla Gugino. Released in 1998, the film was written by David Koepp and De Palma, and was released to theaters on August 7 of 1998. It cost an estimated $73 million to produce, returned $103 million worldwide and received mixed to negative responses from critics. ... more on Wikipedia

Snake Eyes IS LISTED ON