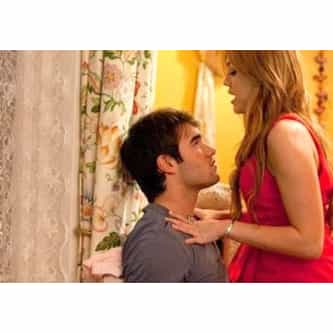 So Undercover is a 2011 American action-comedy film directed by Tom Vaughan and written by Allan Loeb and Steven Pearl. Starring Miley Cyrus, Jeremy Piven, and Mike O'Malley, the film was released for the first time in the United Arab Emirates on September 9, 2011 and released direct-to-video in the United States on February 5, 2013. The film has been released in theatres of only 13 countries worldwide. ... more on Wikipedia

So Undercover IS LISTED ON