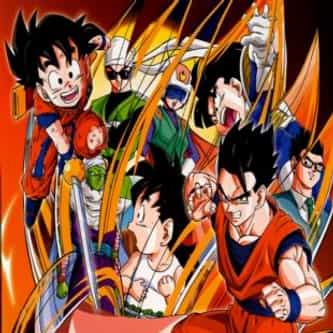 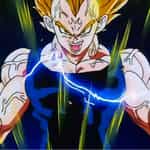 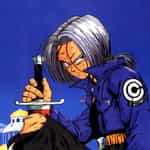 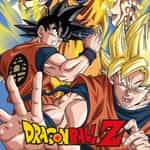 Son Gohan, better known as simply Gohan, is a fictional character in the Dragon Ball manga series created by Akira Toriyama. Gohan is introduced as the first son of the main protagonist Goku, and his wife Chi-Chi, in chapter #196 Kakarrot, first published in Weekly Shōnen Jump magazine on October 24, 1988. Chi-Chi is a strict and protective mother to Gohan, forcing him to focus on his studies and forbidding him from practicing martial arts. However, due to the various threats to the Earth, ... more on Wikipedia

Gohan IS LISTED ON