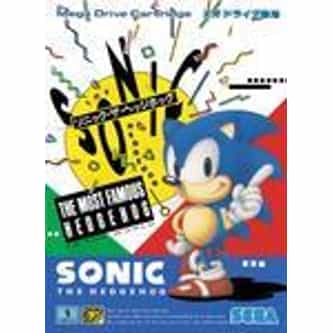 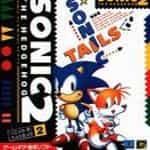 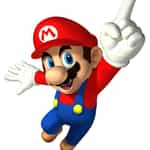 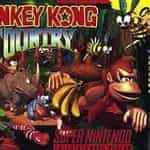 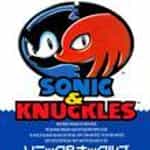 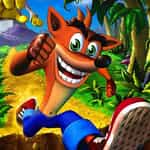 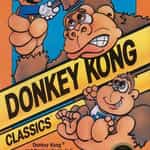 Sonic the Hedgehog is a platform video game developed by Sonic Team and published by Sega for the Sega Genesis console. The game was released in North America, Europe and Australia on June 23, 1991 and in Japan on July 26 of that year. It stars Sonic the Hedgehog in a quest to defeat Dr. Robotnik, an evil scientist who has imprisoned animals in robots and stolen the magical Chaos Emeralds. Sonic the Hedgehog '​s gameplay involves collecting rings as a form of health and a simple control ... more on Wikipedia

Sonic the Hedgehog IS LISTED ON