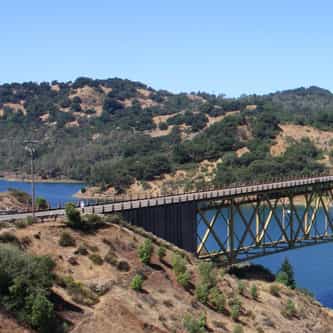 Sonoma County is a county in the U.S. state of California. As of the 2010 United States Census, its population was 483,878. Its county seat and largest city is Santa Rosa. Sonoma County comprises the Santa Rosa, CA Metropolitan Statistical Area, which is also included in the San Jose-San Francisco-Oakland, CA Combined Statistical Area. It is the northwestern county in the nine-county San Francisco Bay Area region. Sonoma is the southwestern county and largest producer of California's Wine ... more on Wikipedia

Sonoma County IS LISTED ON