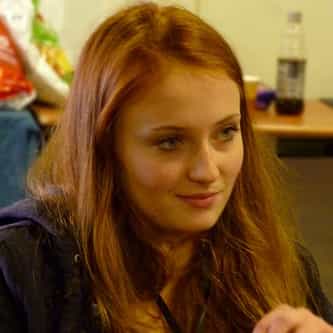 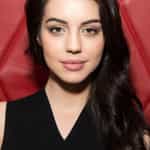 Sophie Turner (born February 21, 1996) is an English actress. Turner is best known for her role as Sansa Stark on the HBO fantasy television series Game of Thrones, which earned her a Young Artist Award nomination for Best Supporting Young Actress in a TV Series. She has also starred in the television film The Thirteenth Tale, the independent thriller Another Me, and the action-comedy Barely Lethal. She will star in the title role of Mary Shelley in the upcoming biographical drama Mary ... more on Wikipedia

Sophie Turner IS LISTED ON