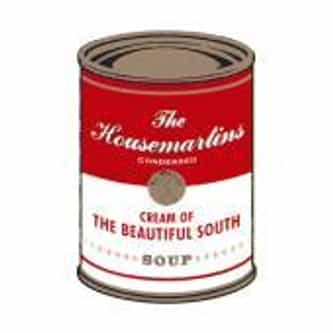 Soup is a primarily liquid food, generally served warm, that is made by combining ingredients such as meat and vegetables with stock, juice, water, or another liquid. Hot soups are additionally characterized by boiling solid ingredients in liquids in a pot until the flavors are extracted, forming a broth. Traditionally, soups are classified into two main groups: clear soups and thick soups. The established French classifications of clear soups are bouillon and consommé. Thick soups ... more on Wikipedia

Soup IS LISTED ON