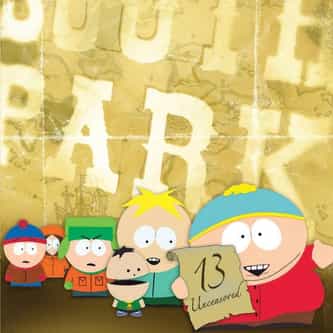 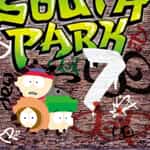 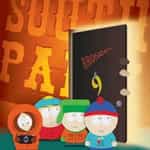 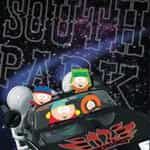 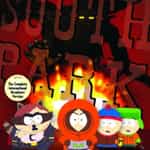 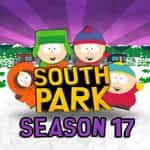 The thirteenth season of South Park, an American animated television comedy series, originally aired in the United States on Comedy Central between March 11 and November 18, 2009. The season was headed by the series creators Trey Parker and Matt Stone, who served as executive producers along with Anne Garefino. The season continued to focus on the exploits of protagonists Stan, Kyle, Cartman, Kenny and Butters in the fictional Colorado mountain town of South Park. The season was the first ... more on Wikipedia

South Park - Season 13 IS LISTED ON