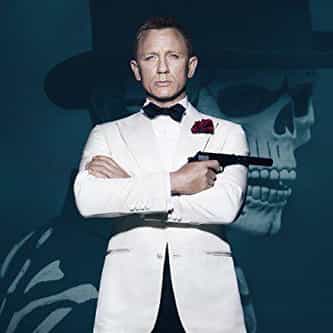 Spectre is a 2015 spy film directed by Sam Mendes, and the twenty-fourth film in the James Bond film series. James Bond (Daniel Craig) is pitted against the global organization Spectre and their leader Ernst Stavro Blofeld (Christoph Waltz), who has been targeting the MIA for years. ... more on Wikipedia

On Her Majesty's Secret Service

Spectre IS LISTED ON