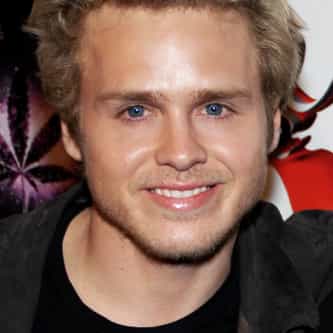 Spencer William Pratt (born August 14, 1983) is an American television personality. In 2007, he began dating Heidi Montag, a primary cast member of the reality television series The Hills. Subsequently, he came to prominence after being cast in the series. Their relationship ultimately ended Montag's friendship with fellow cast member Lauren Conrad. The ensuing feud among the three became the central focus of the series, and was carried through each subsequent season. The couple, ... more on Wikipedia

9.8k readers Inside The Lives Of Speidi, The Villainous Reality Show Couple That's Still Obsessed With Themselves

Spencer Pratt IS LISTED ON