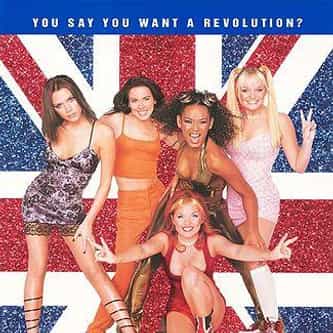 Spice World is a 1997 British-American musical comedy film directed by Bob Spiers and written by Kim Fuller and Jamie Curtis. The film stars pop girl group the Spice Girls who all play their respective selves in the film. The lighthearted comedy — made in a similar vein to The Beatles' A Hard Day's Night — depicts a series of fictional events leading up to a major concert at London's Royal Albert Hall, liberally interspersed with dream sequences and flashbacks as well as surreal moments ... more on Wikipedia

3.6k readers 'Spice World' Is The Most Bizarre Movie Of The '90s You Almost Forgot About

Spice World IS LISTED ON