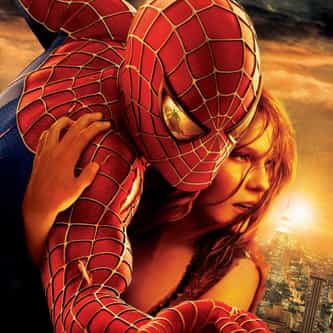 Spider-Man 2 is a 2004 American superhero film directed by Sam Raimi, based on the Marvel Comics character. While struggling to manage both his personal life and his duties as Spider-Man, Peter Parker (Tobey Maguire) must defeat a brilliant scientist (Alfred Molina) who becomes the nefarious Doctor Octopus after a failed experiment. ... more on Wikipedia

3.1k votes Clear Reasons 'Spider-Man 2' Is The Greatest Superhero Sequel Ever Made

Spider-Man 2 IS LISTED ON