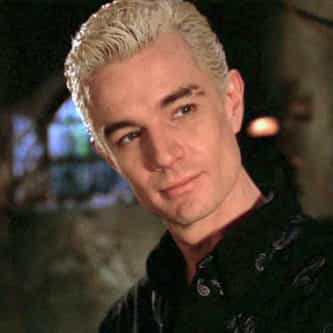 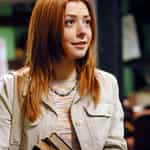 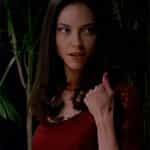 Spike, played by James Marsters, is a fictional character created by Joss Whedon for the television series Buffy the Vampire Slayer and Angel. Spike is a vampire and played various roles on the shows, including villain, anti-hero and lover. For Marsters, the role as Spike began a career in science fiction television, becoming "the obvious go-to guy for US cult [television]". For creator Whedon, Spike is the "most fully developed" of his characters. The character was ... more on Wikipedia

Spike IS LISTED ON