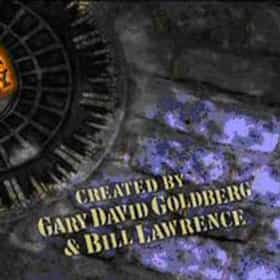 Spin City is an American television sitcom that aired from September 17, 1996, until April 30, 2002, on ABC. Created by Gary David Goldberg and Bill Lawrence, the show was based on a fictional local government running New York City, and originally starred Michael J. Fox as Mike Flaherty, the Deputy Mayor of New York. After Fox left due to his battle with Parkinson's disease, Charlie Sheen took the reins as the show's lead Charlie Crawford. The show was cancelled in 2002 due to low ratings. ... more on Wikipedia

Spin City is ranked on...

Spin City is also found on...