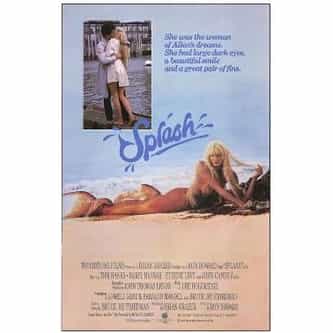 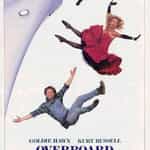 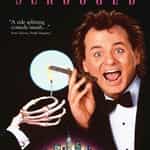 Splash is a 1984 American fantasy romantic comedy film directed by Ron Howard, written by Lowell Ganz and Babaloo Mandel, and starring Tom Hanks, Daryl Hannah, John Candy, Eugene Levy, and Dody Goodman. The film was nominated for an Academy Award for Best Original Screenplay. The original music score was composed by Lee Holdridge. The film is notable for being the first film released by the Walt Disney Studios' Touchstone Pictures label, which had been created that same year in an effort ... more on Wikipedia

Splash IS LISTED ON