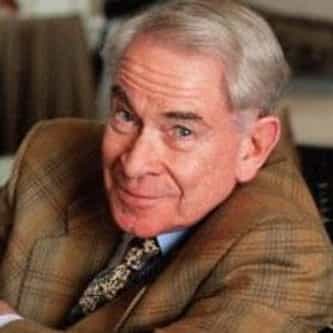 Stanley Baxter (born 24 May 1926) is an award-winning Scottish actor and impressionist, known for his popular British television comedy shows The Stanley Baxter Show, Baxter On..., Time For Baxter, The Stanley Baxter Picture Show, The Stanley Baxter Series and Mr Majeika. Baxter began his career as a child actor on BBC Scotland. In a long career he has worked with some celebrated colleagues in a wide range of productions in radio, theatre, television and films. He has also written a number ... more on Wikipedia

Stanley Baxter IS LISTED ON

when a plane crashes how do you die, Famous People From Algeria, the island of dr moreau, how old is quavo, wil wheaton shirtless, breaking bad season 1, young looking teen, how old is jeffree stars boyfriend, scream movie quotes, famous people from ireland