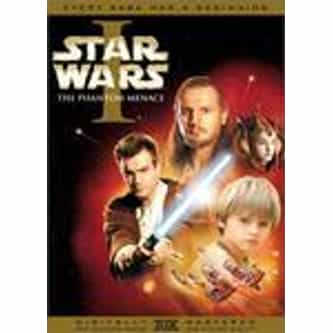 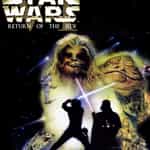 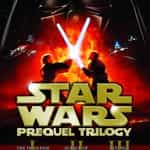 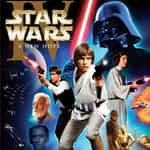 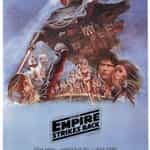 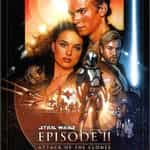 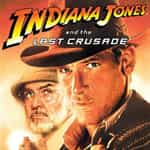 (32 Years Before Episode IV) Stranded on the desert planet Tatooine after rescuing young Queen Amidala from the impending invasion of Naboo, Jedi apprentice Obi-Wan Kenobi and his Jedi Master discover nine-year-old Anakin Skywalker, a young slave unusually strong in the Force. Anakin wins a thrilling Podrace and with it his freedom as he leaves his home to be trained as a Jedi. The heroes return to Naboo where Anakin and the Queen face massive invasion forces while the two Jedi contend ... more on Wikipedia

lists about Star Wars Episode I: The Phantom Menace

128.9k readers How A Behind-The-Scenes Documentary Revealed All The Problems With 'The Phantom Menace'

7.2k readers Why Does E.T. Make A Cameo In Star Wars: Episode I - The Phantom Menace?

Star Wars Episode I: The Phantom Menace IS LISTED ON