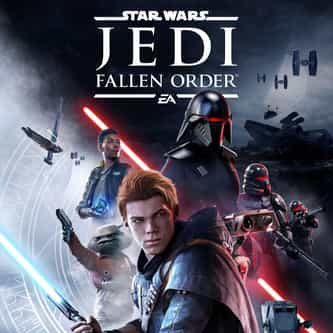 Star Wars Jedi: Fallen Order is a single-player action-adventure video game developed by Respawn Entertainment and published by Electronic Arts, set in the Star Wars universe shortly after Episode III – Revenge of the Sith. The game will be released for Microsoft Windows, PlayStation 4, and Xbox One on November 15, 2019. Taking place after Order 66, which started the galaxy-wide purge of the Jedi Order, players take control of Padawan Cal Kestis (portrayed by Cameron Monaghan), one of the ... more on Wikipedia