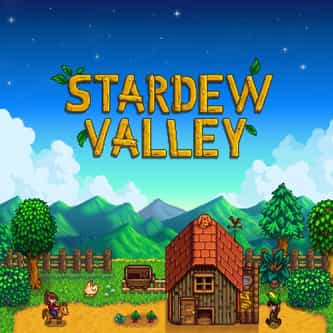 Stardew Valley is an indie farming simulation role-playing video game developed by Eric "ConcernedApe" Barone and published by Chucklefish. The game was released for Microsoft Windows in February 2016, with ports for OS X, Linux, PlayStation 4 and Xbox One released later that year. A Nintendo Switch port was released in October 2017, and a PlayStation Vita port is expected in 2018. In Stardew Valley, the player takes the role of a character who, to get away from the hustle of an ... more on Wikipedia

Stardew Valley IS LISTED ON