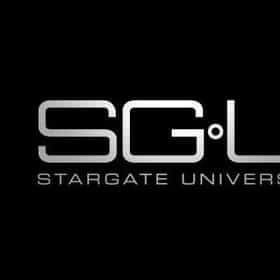 Stargate Universe is a Canadian-American military science fiction television series and part of MGM's Stargate franchise. It follows the adventures of a present-day, multinational exploration team traveling on the Ancient spaceship Destiny over several billion light years distant from the Milky Way Galaxy. They evacuated there and are now trying to figure out a way to return to Earth, while simultaneously trying to explore and to survive in their unknown area of the universe. The series, created by Brad Wright and Robert C. Cooper, premiered in the United States on Syfy on October 2, 2009. The series featured an ensemble cast and was primarily filmed in and around Vancouver, BC, ... more on Wikipedia

Stargate Universe is ranked on...

Stargate Universe is also found on...