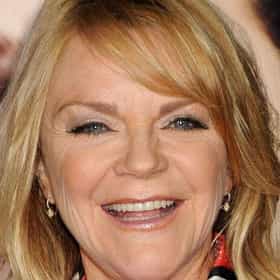 Stephanie Faracy is ranked on...

What Happened To The Cast Of Hocus Pocus? 891.5k VIEWS It's hard to believe, but when it was first released in 1993, Hocus Pocus was neither a critical nor box office success. It ...
Celebrities Born On New Year's Day 6.6k VIEWS Here are all the famous people who were born on January 1st, New Year's Day. Featuring actors, musicians, singers,...

Stephanie Faracy is also found on...