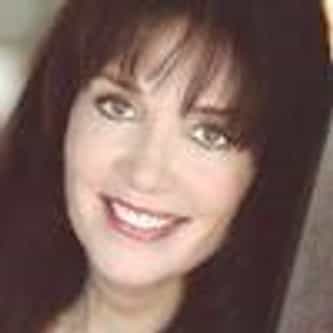 Stepfanie Kramer (born Stephanie Lyla Kramer; August 6, 1956) is an American actress, writer, and singer/songwriter. She played detective Sgt. Dee Dee McCall on the NBC series Hunter. She was nominated for an Emmy in Special Class Programming and won Outstanding Performance by a Lead Actress from First Americans in the Arts Awards in 1995, 2002, and 2003. Kramer has written and directed for television, and is also a singer. ... more on Wikipedia

Stepfanie Kramer IS LISTED ON