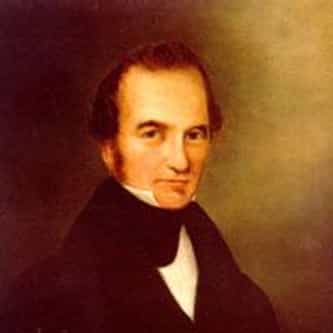 Stephen Fuller Austin (November 3, 1793 – December 27, 1836) was an American empresario. Known as the "Father of Texas", and the founder of Texas, he led the second, and ultimately, the successful colonization of the region by bringing 300 families from the United States to the region in 1825. Born in Virginia and raised in southeastern Missouri, Austin served in the Missouri territorial legislature before moving to Arkansas Territory and later Louisiana. His father, Moses ... more on Wikipedia

Stephen F. Austin IS LISTED ON