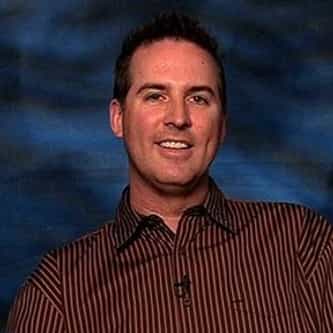 Steve Franks is an American screenwriter and musician based in Orange County, California. He devised the story for the 1999 comedy Big Daddy and wrote the screenplay with Tim Herlihy and Adam Sandler. Franks graduated from the University of California, Irvine in 1991 with a Bachelor of Arts degree in English. He also attended a graduate program at Loyola Marymount University.Franks created the USA Network original series Psych, and created the band The Friendly Indians, which recorded the ... more on Wikipedia