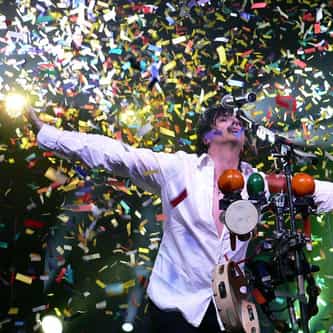 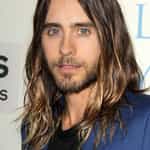 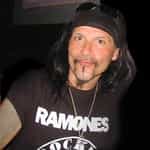 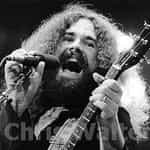 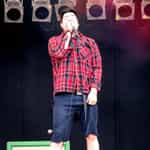 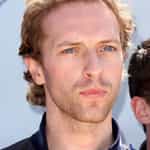 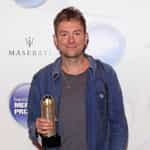 Steve Hogarth (born Ronald Stephen Hoggarth, 14 May 1959 in Kendal, Westmorland) also known as "h", is an English singer-songwriter and musician. Since 1989 he has been the lead singer of the British rock band Marillion, for which he also performs additional keyboards and guitar. Hogarth was formerly a keyboard player and co-lead vocalist with the Europeans and vocalist with How We Live. AllMusic has described Hogarth as having a "unique, expressive voice" with ... more on Wikipedia

Steve Hogarth IS LISTED ON

#282 of 298
825.6k VOTES The Best Frontmen in Rock are 23x more likely to vote for Jon Anderson on this list
18.3k VIEWS Famous People Named Steve
#76 of 99
831 VOTES Who Is The Most Famous Steve Or Steven In The World?
20.5k VIEWS Famous Hammered Dulcimer Players
Famous People From Cumbria Famous Film Directors from England Full Cast of Brave Actors/Actresses