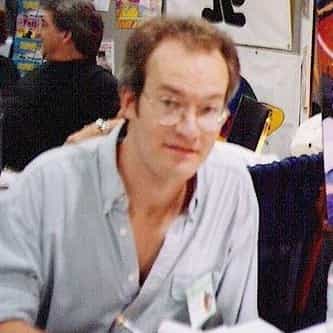 Steven Ross Purcell (born 1961) is an American cartoonist, animator, and game designer. He is most widely known as the creator of Sam & Max, an independent comic book series about a pair of anthropomorphic animal vigilantes and private investigators, for which Purcell received an Eisner Award in 2007. Since being a comic, the series has grown to incorporate an animated television series and several video games. A graduate of the California College of Arts and Craft, Purcell began his ... more on Wikipedia