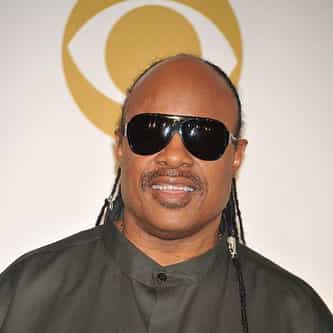 Stevland Hardaway Morris (born May 13, 1950), better known by his stage name Stevie Wonder, is an American singer, songwriter, musician and record producer. A prominent figure in popular music, he is one of the most successful musicians of the 20th century. Wonder's "classic period", between 1972 and 1977, is noted for his funky keyboard style, personal control of production, and series of songs integrated with one another to make a concept album.Blind since shortly after his ... more on Wikipedia

2.9k votes The Best Stevie Wonder Albums of All Time

10.1k votes The Best Stevie Wonder Songs of All Time

Stevie Wonder IS LISTED ON