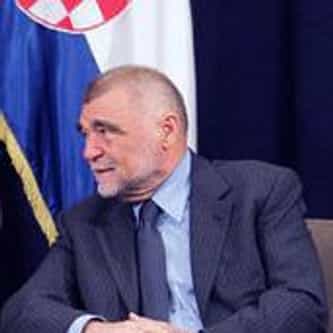 Stjepan "Stipe" Mesić (pronounced [stjêpaːn stǐːpe měːsit͡ɕ]; born 24 December 1934) is a Croatian politician who served as the President of Croatia from 2000 to 2010. Before serving two five-year terms as president, he was President of the Executive Council of SR Croatia (1990) after the first multi-party elections, the last President of the Presidency of Yugoslavia (1991) and consequently Secretary General of the Non-Aligned Movement (1991), as well as Speaker of the ... more on Wikipedia

Stjepan Mesić IS LISTED ON