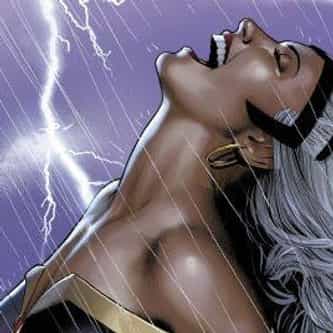 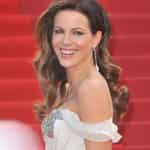 Storm is a fictional superhero appearing in American comic books published by Marvel Comics, commonly in association with the X-Men. The character first appeared in Giant-Size X-Men #1, and was created by writer Len Wein and artist Dave Cockrum. Best known as a longtime member and sometimes leader of the X-Men, Storm is the former queen consort of Wakanda, a title once held by marriage to King T'Challa, better known as the Black Panther. Storm is a member of a fictional subspecies of ... more on Wikipedia

Storm IS LISTED ON