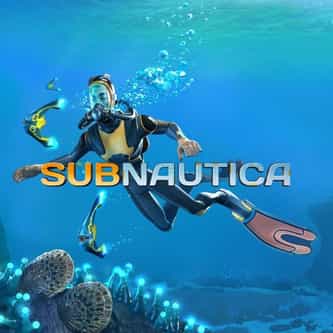 Subnautica is an open world survival adventure game developed and published by Unknown Worlds Entertainment. It allows the player to freely explore the ocean on an alien planet, known as planet 4546B, collecting unique resources to survive. Subnautica was first released in early access for Microsoft Windows in December 2014, Mac OS X in June 2015, and for Xbox One in May 2016. Subnautica is a survival, adventure game set in an open world environment and played from a first-person ... more on Wikipedia

Subnautica IS LISTED ON