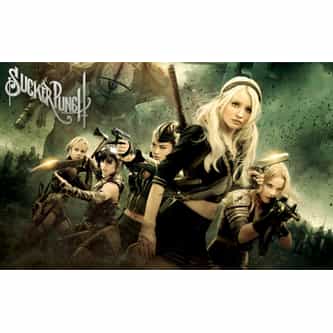 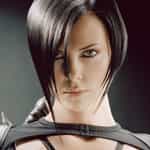 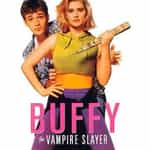 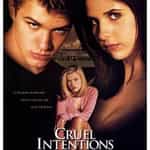 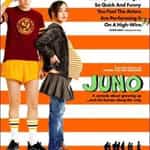 Sucker Punch is a 2011 American fantasy action film directed by Zack Snyder and co-written by him and Steve Shibuya. It is Snyder's first film based on an original concept. The film stars Emily Browning, Abbie Cornish, Jena Malone, Vanessa Hudgens, Jamie Chung and Carla Gugino. The storyline follows the fantasies of a young woman who is committed to a mental institution, as she makes a plan to escape the hospital before undergoing a lobotomy. The film was released in both conventional and ... more on Wikipedia

Sucker Punch IS LISTED ON