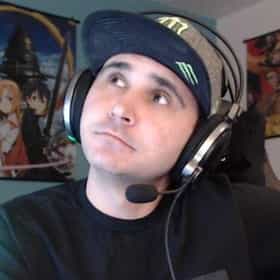 Jaryd Lazar, more commonly known by his online alias, summit1g, is an American Twitch.tv streamer and retired professional Counter-Strike: Global Offensive (abbreviated CS:GO) player who played for A51 and Team Mythic. Lazar switched to streaming PlayerUnknown's Battlegrounds after the game's pre-release in March 2017. He regularly streams a variety of games, including Fortnite, GTA V and DayZ. Lazar has been streaming since 2012 and regularly garners over 30,000 viewers. Lazar's viewership peaked at 90,000 when he streamed Mythic's run at ECS qualifiers in CS:GO. Lazar has over two and a half million followers, becoming the top followed streamer on Twitch as of January 25, 2018. Lazar ... more on Wikipedia

summit1g is ranked on...