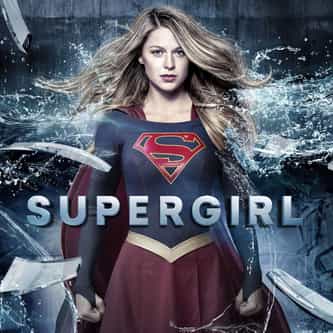 Supergirl (The CW, 2015) is an American superhero action-adventure television series developed by Ali Adler, Greg Berlanti, and Andrew Kreisberg, based on the DC Comics character. The adventures of Superman's cousin (Melissa Benoist) in her own superhero career. ... more on Wikipedia

219 votes What to Watch If You Love 'Supergirl'

Supergirl IS LISTED ON