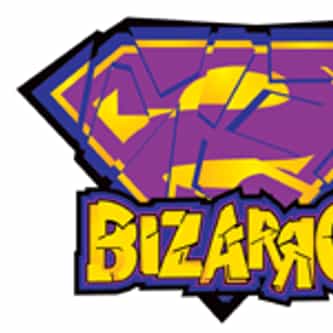 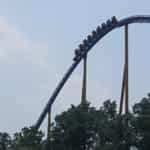 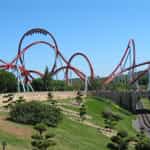 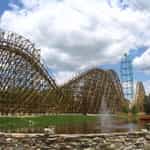 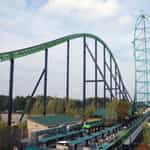 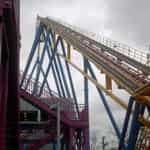 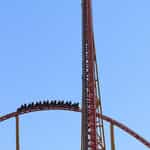 Bizarro is a steel roller coaster built by Intamin at Six Flags New England in Agawam, Massachusetts, United States. It features a 208-foot lift hill, a 221-foot drop, and just over 1-mile of track. Since the ride opened in 2000, it has gone through several safety modifications due to two incidents. Bizarro has been voted the number one steel roller coaster in the world in Amusement Today's Golden Ticket Awards five times since the year 2003, and has not been ranked lower than number two ... more on Wikipedia

Bizarro IS LISTED ON