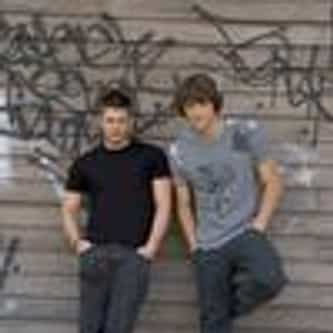 Season two of Supernatural, an American paranormal drama television series created by Eric Kripke, premiered on September 28, 2006, and concluded on May 17, 2007, airing 22 episodes. The season focuses on protagonists Sam and Dean Winchester as they track down Azazel, the demon responsible for the deaths of their mother Mary and father John. They attempt to discover the demon's plan for Sam and other psychic children—young adults who were visited by Azazel as infants and given abilities, ... more on Wikipedia

Supernatural - Season 2 IS LISTED ON