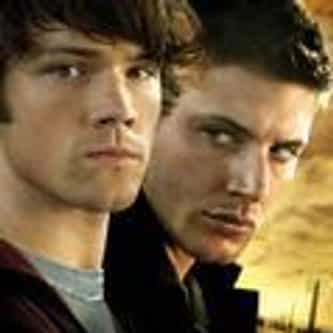 Season three of Supernatural, an American paranormal drama television series created by Eric Kripke, premiered on October 4, 2007, and concluded on May 15, 2008. Traveling throughout America, protagonists Sam and Dean Winchester use their father's journal to help them carry on the family business—saving people and hunting supernatural creatures. The season begins with the brothers tracking down the demons released from Hell in the previous season finale. They become allies with a demon ... more on Wikipedia

Supernatural - Season 3 IS LISTED ON