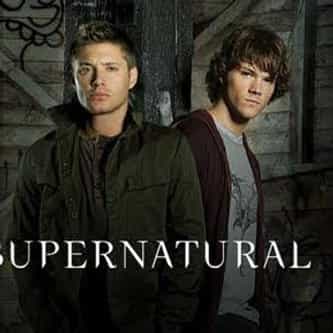 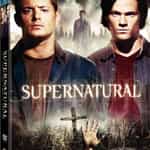 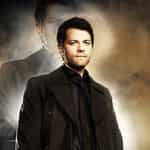 Season five of Supernatural, an American paranormal drama television series created by Eric Kripke, premiered September 10, 2009, and concluded on May 13, 2010, on The CW. Season five regular cast members include Jared Padalecki, Jensen Ackles and Misha Collins, who was promoted to series regular this season. After the conclusion of this season, series creator Eric Kripke stepped down as showrunner. Mark Pellegrino plays the role of Lucifer, who was freed from Hell at the end of Season 4. ... more on Wikipedia

Supernatural - Season 5 IS LISTED ON