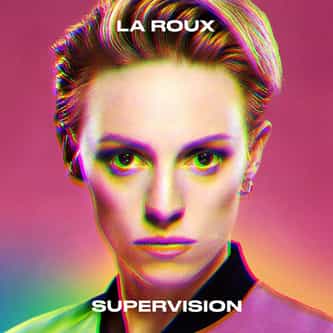 Supervision is the third studio album by English singer Elly Jackson, known professionally as La Roux. It was released on 7 February 2020 through Jackson's own independent label Supercolour Records. In April 2015, Jackson confirmed that she had begun working on the third La Roux album. In March 2019, Jackson revealed in an interview that she completed writing the new album in 2018 and that it would consist of nine tracks. In mid-October, it emerged that it will actually feature eight ... more on Wikipedia

Supervision IS LISTED ON