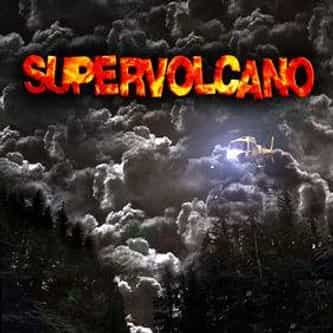 Supervolcano is a science docufiction disaster television film that originally aired on 13 March 2005 on BBC One, and released by the BBC on 10 April 2005 on the Discovery Channel. It is centered on the speculated and potential eruption of the volcanic caldera of Yellowstone National Park. Its tagline is "Scientists know it as the deadliest volcano on Earth. You know it...as Yellowstone." ... more on Wikipedia

Supervolcano IS LISTED ON