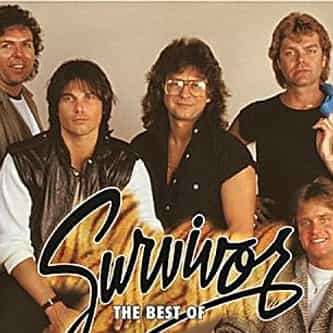 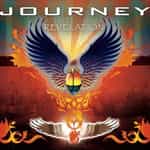 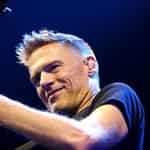 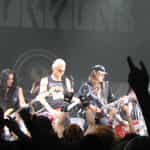 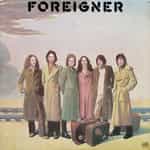 Survivor is an American rock band formed in Chicago in 1978 by Jim Peterik and Frankie Sullivan. The band achieved its greatest success in the 1980s, producing many charting singles, especially in the United States. The band is best known for its double platinum-certified 1982 hit "Eye of the Tiger", the theme song for the motion picture Rocky III (US number 1 for 6 weeks) and singles like "Burning Heart" (US number 2), "The Search Is Over" (US number 4), ... more on Wikipedia