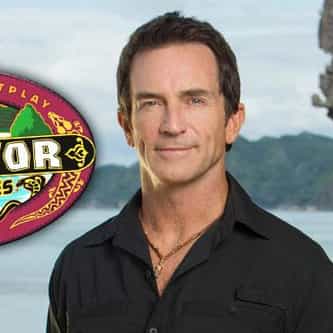 Survivor is a reality game show produced in many countries throughout the world. In the show, contestants are isolated in the wilderness and compete for cash and other prizes. The show uses a system of progressive elimination, allowing the contestants to vote off other tribe members until only one final contestant remains and wins the title of "Sole Survivor." The format for Survivor was created in 1992 by the British television producer Charlie Parsons for a United Kingdom TV ... more on Wikipedia

580k votes The Best Survivor Contestants That Ever Played

49.3k votes The Celebrities You Most Want To See Play Survivor

1.1k votes Who Will Win 'Survivor: Winners At War'?

60.2k readers Winners Of 'Survivor': Where Are They Now?

496 votes Who Will Win 'Survivor: Island Of The Idols'?

265 votes What to Watch If You Love 'Survivor'

16.3k readers All The Contestants Who Quit Survivor

51.8k readers The Most Days Played on Survivor

266 votes The Best Survivor Albums of All Time