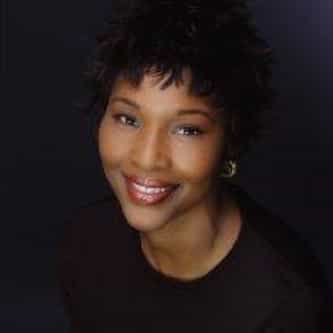 Suzzanne Douglas (born April 12, 1957) is an American actress. She is best known for her role as matriarch Jerri Peterson on The WB sitcom The Parent 'Hood, starring Robert Townsend which ran from 1995–1999. Douglas portrayed Amy Simms in the 1989 dance/drama film Tap alongside Gregory Hines and Sammy Davis, Jr; for which she received an NAACP Image Award for Outstanding Supporting Actress in a Motion Picture. In addition to Tap, Douglas has starred in several other motion pictures, among ... more on Wikipedia

Suzzanne Douglas IS LISTED ON