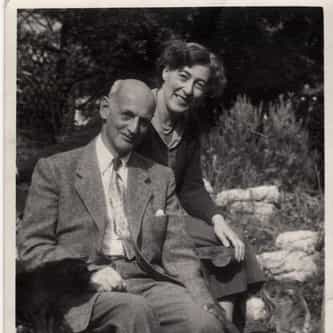 Switzerland, officially the Swiss Confederation, is a federal parliamentary republic consisting of 26 cantons, with Bern as the seat of the federal authorities, the so-called Bundesstadt. The country is situated in Western and Central Europe, where it is bordered by Italy to the south, France to the west, Germany to the north, and Austria and Liechtenstein to the east. Switzerland is a landlocked country geographically divided between the Alps, the Swiss Plateau and the Jura, spanning an ... more on Wikipedia

7.1k readers Nobody Knows Where This 16th Century Statue Of A Man Eating Babies Came From

Switzerland IS LISTED ON