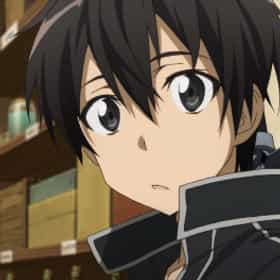 Sword Art Online (2012) is a Japanese anime series based on the light novel series written by Reki Kawahara and illustrated by abec. The story takes place in the near-future and focuses on various virtual reality MMORPG worlds. The light novels began publication in 2009, with a spin-off series launching in October 2012. The series has spawned eight manga adaptations, and the novels and four of the manga adaptations have been licensed for release in North America by Yen Press. A video game based on the series, Sword Art Online: Infinity Moment, was released on PlayStation Portable in March 2013, with a second game, Sword Art Online: Hollow Fragment for PlayStation Vita released in April ... more on Wikipedia

Sword Art Online is ranked on...