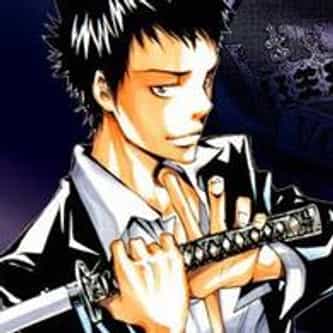 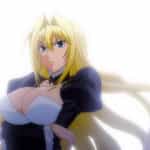 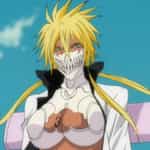 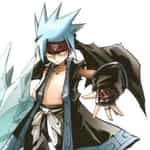 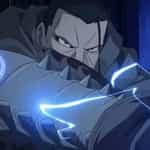 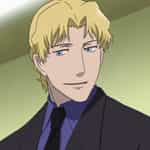 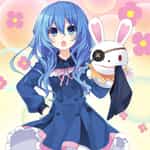 Takeshi Yamamoto is a fictional character in the Reborn! manga and anime series created by Akira Amano. Portrayed as one of the protagonist's first friends, Takeshi Yamamoto is introduced as a 14-year-old starting pitcher for his school's baseball team. Apart from the manga and anime, Yamamoto has also appeared in other media from the Reborn! franchise including video games. Yamamoto's character has been well received by readers since his introduction, ranking as one of the most popular ... more on Wikipedia

Takeshi Yamamoto IS LISTED ON