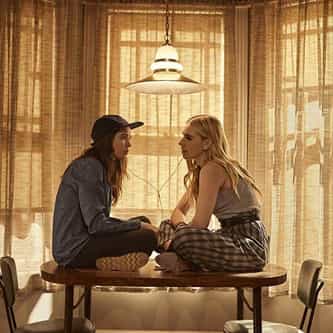 Tales of the City

Tales of the City (Netflix, 2019) is an American drama web television miniseries based on a series of novels by Armistead Maupin of the same name. The show follows Mary Ann, who returns home to San Francisco, fleeing the midlife crisis that her picture-perfect Connecticut life created, and is reunited with her daughter Shawna and ex-husband Brian, twenty years after leaving them behind to pursue her career and finds herself drawn back into the orbit of Anna Madrigal and the residents of 28 ... more on Wikipedia

Tales of the City IS LISTED ON