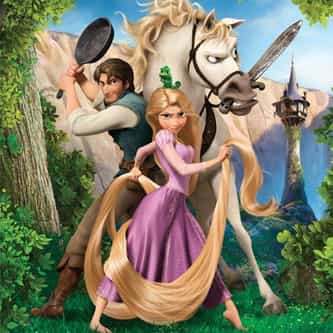 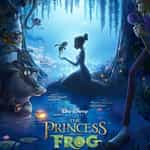 Tangled is a 2010 American computer animated musical fantasy-comedy film produced by Walt Disney Animation Studios and released by Walt Disney Pictures. Loosely based on the German fairy tale "Rapunzel" in the collection of folk tales published by the Brothers Grimm, it is the 50th animated feature in the Walt Disney Animated Classics series. Featuring the voices of Mandy Moore, Zachary Levi, and Donna Murphy, the film tells the story of a lost young princess with long magical ... more on Wikipedia

358 votes Every Song in Tangled, Ranked by Singability

154 votes Let Your Hair Down With The Best 'Tangled' Quotes

Tangled IS LISTED ON