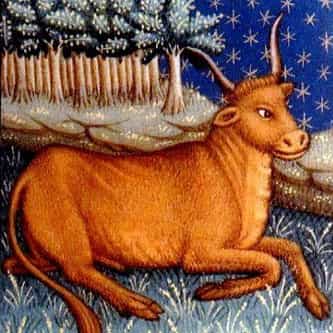 Taurus is one of the constellations of the zodiac, which means it is crossed by the plane of the ecliptic. Taurus is a large and prominent constellation in the northern hemisphere's winter sky. It is one of the oldest constellations, dating back to at least the Early Bronze Age when it marked the location of the Sun during the spring equinox. Its importance to the agricultural calendar influenced various bull figures in the mythologies of Ancient Sumer, Akkad, Assyria, Babylon, Egypt, ... more on Wikipedia

520 votes Famous YouTubers Who Are Taurus