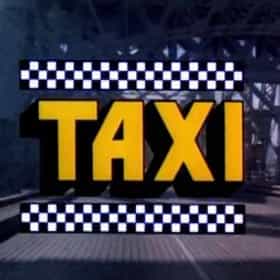 Taxi is an American sitcom that originally aired from 1978 to 1982 on ABC and from 1982 to 1983 on NBC. The serieswhich won 18 Emmy Awards, including three for Outstanding Comedy Seriesfocuses on the everyday lives of a handful of New York City taxi drivers and their mean dispatcher. Taxi was produced by the John Charles Walters Company, in association with Paramount Network Television, and was created by James L. Brooks, Stan Daniels, David Davis, and Ed Weinberger. ... more on Wikipedia

Taxi is ranked on...

Taxi is also found on...